The CMx-BTx is a PC/104-based, Single Board Computer (SBC), fully compliant with the PCI-104 Specification, Version 1.1 and partially compliant with the PC/104 Specification, Version 2.6. PC/104 SBCs are very compact and highly integrated computers. This SBC features the 22nm, Intel® Bay Trail SoC. The board provides a DDR3L SO-DIMM socket, a PC/104 connector, a PCI-104 connector, two USB 2.0 ports, one USB 3.0 port, up to two Gigabit Ethernet ports, up to two SATA 3 Gb/s ports, one dedicated HD-Audio panel connector, one VGA port, one LVDS port, up to four COM ports, one mini-PCIe slot (with one USB 2.0 port included). The CMx-BTx can be run with only 5 volts and is capable of running operating systems like DOS, Windows XP/7/8 in either 32-bit or 64-bit configuration, Linux, VxWorks, and others. Another feature included on the board is a fail safe BIOS that enables the user to start the module even if the original BIOS is corrupted. 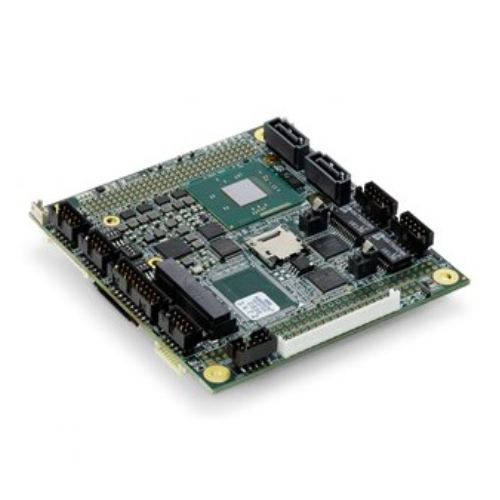 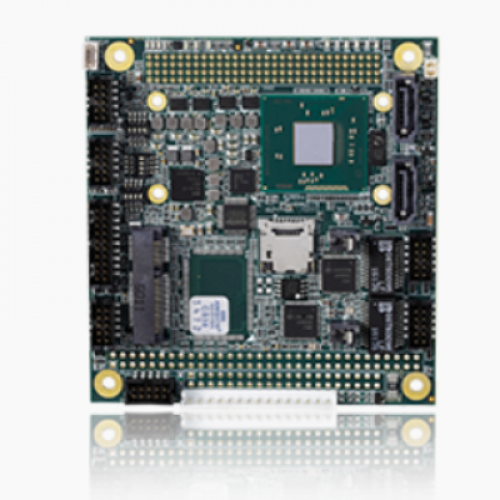 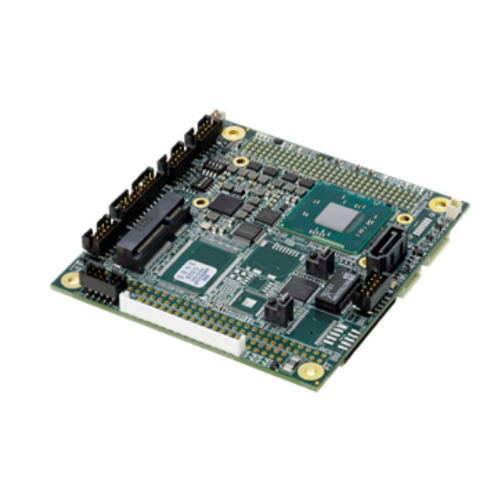 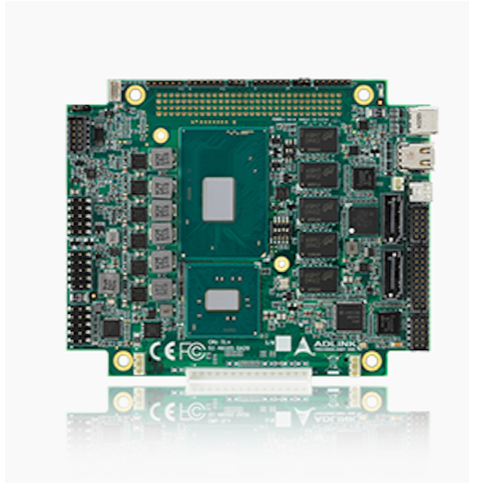 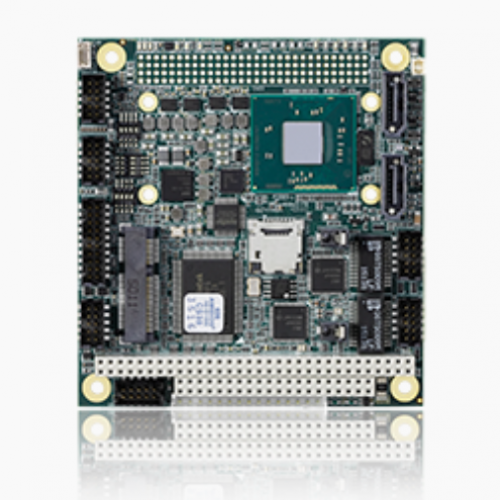 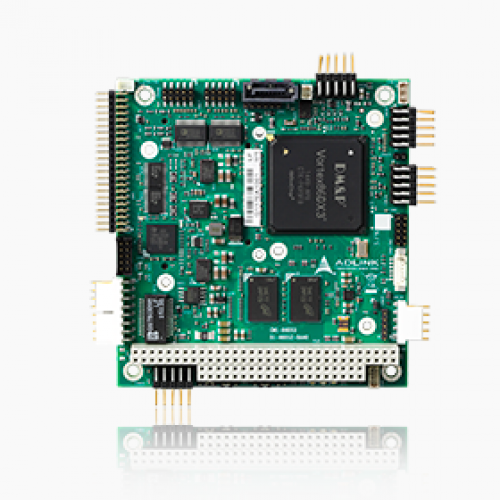